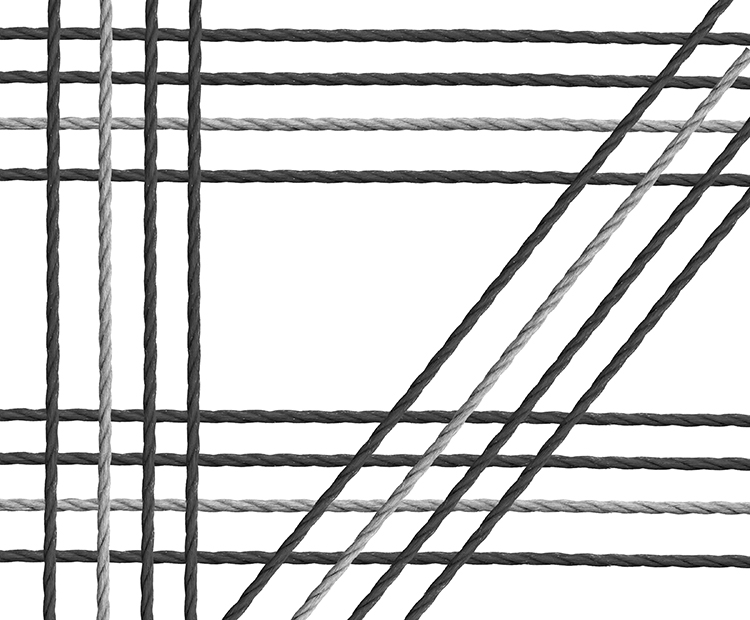 Those of us over a certain age are mystified by the trend among younger people to dye their hair gray as a fashion statement. In our culture gray is “distinguished” for men, but a constant struggle for most women. I remember fondly the days when I would have my hair colored just for fun rather than as a battle against the realities of aging. Not that I don’t love all gray or white hair on a man or woman—it’s a beautiful look that works so well for some, but not well at all for others.

Can you imagine a day when you will be able to decide whether to love your gray hair, or whether to leave it behind forever?

Hair color is determined by the type and concentration of the pigment molecule melanin in the hair. The more melanin the darker the hair; red shades are caused by a special type of melanin. Hair begins to turn gray when the cells producing the melanin in the hair follicle give out. Different types of gray—salt and pepper, silver, white—are an optical illusion caused by the mixture of some dark hairs with the white hair. Although it may seem that gray hairs are more unruly than pigmented hair, all hair follicles change with age. Normally hair becomes thinner and finer, especially during the hormonal changes brought on by menopause.

Three recent scientific studies from different sources have been published that shed light on the process of graying and give some hope for being able to avoid graying altogether in the future.

The first was a large study of over 6,000 patients revealing that the timing of the appearance of gray hairs is controlled by a gene. The gene called IRF4 potentially provides a target for future research in delaying or turning off the gene completely.

The second study shows that there are influences by environmental factors which cause oxidative stress on the cells. Smoking, sun exposure, and poor nutrition may all produce free radicals that damage the ability of cells to produce pigment. Antioxidants, both ingested and applied to the scalp, may offer some protection against this damage. The catch: you would have to start taking this product ten years before you see a gray hair. But some people, especially those who have seen relatives go grey at an early age, may be very motivated to start early.

Related Read: I Spent 6 Weeks With Elvie, The ‘Most Personal’ Trainer

A third revelation shows that pigment-producing cells are controlled by a protein which is able to turn them on and off. So if scientists are able to manipulate this protein in humans (right now it’s possible only in mice!) someday this may lead to advances that would be able to adjust the level of gray in humans.

Much more research is needed before a practical “cure” for gray hair is available to all. Until then, embrace the grays—or see you at the hairdresser!

Dr. Margo Weishar specializes in clinical and cosmetic dermatology as well as Dermasurgery. A regular contributor to Charlotte's Book, she believes that the best combination of skills for the practice of cosmetic dermatology is scientific knowledge, technical expertise, and an artistic eye. Dr. Weishar has been featured on ABC and NBC.

Dermatologist Answers: Why Is My Hair Thinning and…

7 Easy Tricks That Will Solve Your Summer Hair Woes

From Farm to Face: A Brief History of Eminence…

How to Lighten Your Hair at Home (Without Bleach)

The Best Hue for Your Hair Based on Your Eye Color,…

White Spots on Your Skin? Here’s What May Be Causing Them.

What to Know Before Getting Botox, Fillers and Other…