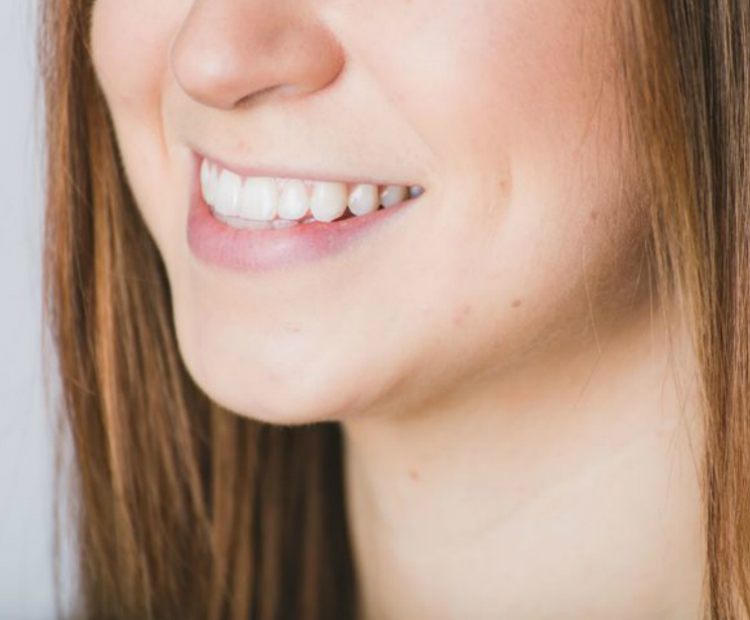 Peptides have long been buzzed about in the world of anti-aging for their reparative and healing properties. Although they’re ubiquitous in skin care, most people don’t know what they are or how they work to benefit the skin. Peptides live up to their name by helping to add pep to skin that’s lost its elasticity over the years.

Peptide is the generic name for a short string of amino acids, which are the building blocks of collagen in the skin. Whether naturally occurring or synthetically made, amino acids help protect against sun damage, rejuvenate skin’s signs of aging, reduce hyperpigmentation and aid the healing of skin damaged by injury or skin disorders.

As skin ages, it starts to lose collagen, which is responsible for its elasticity and firmness. The introduction of cell-communicator peptides act as a signal, telling your skin it was damaged and tricking it into producing new collagen. Cell-communicating ingredients, like peptides, tell skin cells how to look and act. So, if a skin cell needs to be healthier, these cell-communicating ingredients either directly affect the skin cell or help block damage from occurring. An advantage peptides have over other anti-aging ingredients is their molecular structure—because peptides are small, they can penetrate the skin’s protective barrier to get to the deeper layers where collagen is produced.

Inhibitor peptides are found in injectables, like Botox, and topical treatments—both work to relax your facial muscles so they don’t contract as much, helping reduce wrinkles and worry lines. A 2002 study in the International Journal of Cosmetic Science found that these types of peptides reduced certain wrinkle types by 30 percent.

Signal peptides, or palmitoyl pentapeptides, are the most common with regard to skin care. They are known to stimulate the production of collagen, elastin and other structure proteins that make the skin appear firmer and fuller.

Carrier peptides get their name from their role in delivering trace elements like copper and magnesium to the skin. Copper has been an especially popular ingredient in recent years for its ability to improve collagen production, thereby firming up the skin and enhancing elasticity. Copper complexes have also been proven to combat the appearance of photoaging skin by brightening age spots.

Demystifying K-Beauty: What Are Essence, Toner,…

How to Build a Post-Procedure Skin Care Regimen With…

7 Best Creams for a Younger-Looking Neck

How to Build the Right EltaMD Regimen for Your Skin Type

What to Expect During & After a Mole Removal Procedure

Epigenetics: How Skin Care (and Other Lifestyle…

The Best Exfoliating Peels for Every Skin Concern