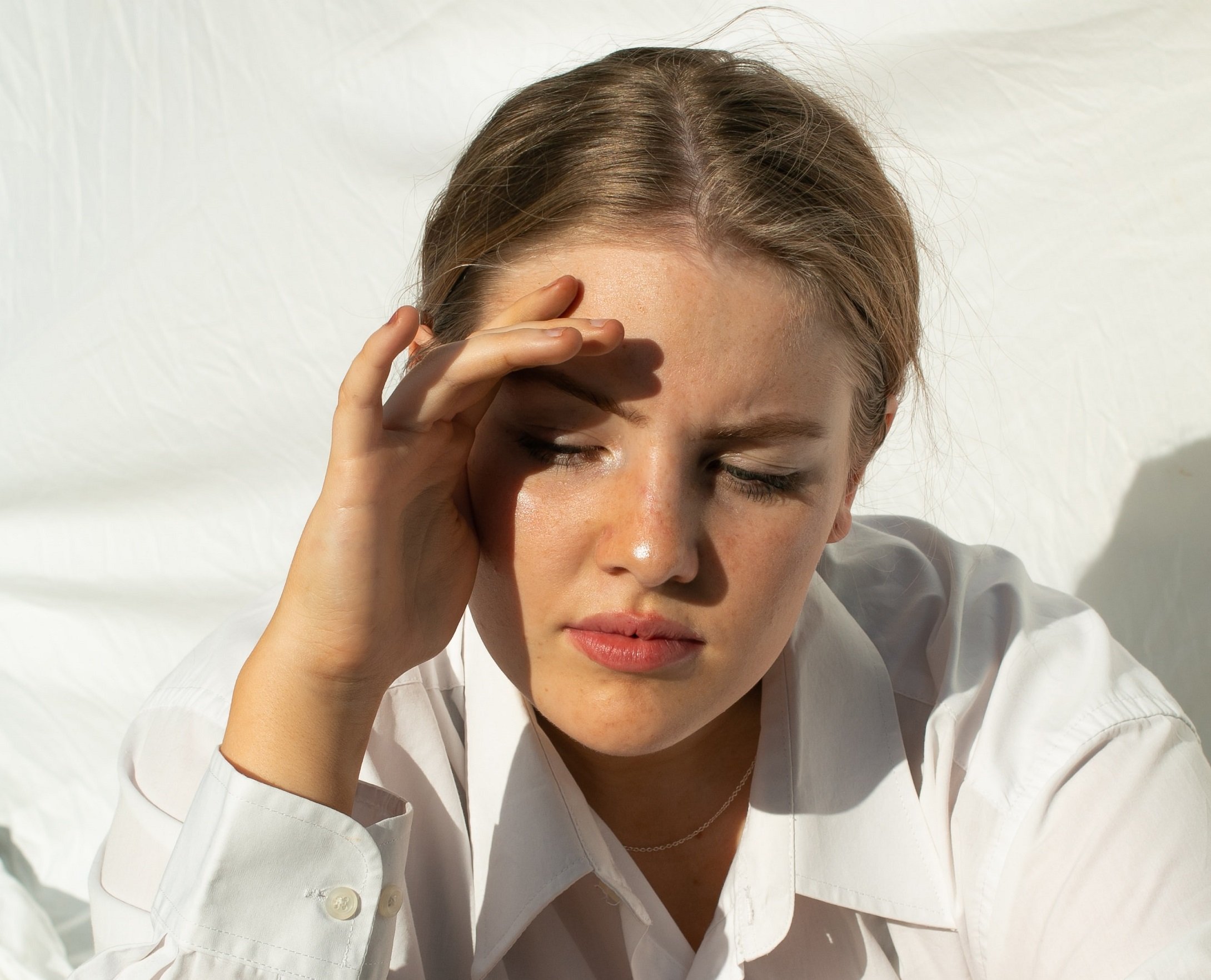 People who’ve heard of retinol tend to fall into two categories: Those who are absolutely o-b-s-e-s-s-e-d with the stuff, and those who are too scared to try it after hearing one too many retinol rumors. Although it’s true that the ingredient can irritate your skin initially, dermatologists agree that alternatives pale in comparison to retinol’s near-magical results. After all, retinol addresses such a wide variety of skin complaints that it’s a wonder everybody—and we mean everybody—doesn’t use it.

Retinol is a natural over-the-counter type of retinoid, a skincare ingredient that converts to retinoic acid—an active form of vitamin A—in the skin. “It’s been shown over and over again to reduce fine lines and wrinkles and improve tone and texture by increasing cell turnover and stimulating collagen production,” says board-certified dermatologist Dr. Ashley Magovern, MD, medical director of Dermstore.

What Does Retinol Do?

A better question may be, “What doesn’t retinol do?” Afterall, the multi-purpose skincare ingredient practically moves mountains. With regular use, Dr. Magovern says retinol:

Prevents acne by making the skin less “sticky,” which helps keep pores clear of debris and build-up, allows oil to exit the hair follicles, and puts the kibbosh on inflammation.

Stimulates collagen production to firm the skin and prevent laxity.

What Are the Benefits of Retinol?

Whether your biggest complaints are fine lines, a dull complexion, discoloration, or acne, retinol fights just about every battle to make your skin look better, simple as that. That said, the ingredient is particularly revered for its anti-aging beneits.

“It is the gold standard for keeping the skin young,” says Dr. Magovern, going so far as to say it can reverse fine lines and wrinkles—aka literally turn back time.

If you think Botox already ticks that box, but you value youthful-looking skin, think again:  “Botox just works on the muscle, but you need to work on the skin as well,” Dr. Magovern says. “I see patients in their 50s and 60s in my practice who have been using a retinol all their life, and they don’t have a wrinkle on their skin.”

Ready to sign up for a lifetime supply of the stuff? Note that The American College of Obstetricians and Gynocologists advises against topical retinoid use during pregnancy, so you’ll want to take a break from using stockpiled retinol products while you have a baby on board.

What Is the Difference Between Retinol and Retinoid?

If these two terms confuse you, you’re definitely not alone: Retinoids is a catch-all term for vitamin A-based topical products, according to the American Academy of Dermatology Association.

Retinol is one type of retinoid that can be purchased over the counter. (Retinyl palmitate and retinaldehyde are alternative OTC ingredients that you may also see on product labels. A close cousin is Retin-A, a prescription synthetic retinoid that acts like retinoic acid.)

If you happened to miss biochemistry, all you need to know is that there are many different retinoid names, types, and strengths—and that retinol is one of them.

The Side Effects of Retinol—and How to Mitigate Them

If retinol is so ridiculously effective, you may be thinking, then why doesn’t everybody use it? The answer is redness, flakiness, itchiness, and peeling sometimes referred to as the “retinization period,” which can plague first-timers for about a month (sometimes more) and lead to what Dr. Magovern calls product abandonment.

Given the benefits of retinol and the fact that it’s clearly an active ingredient, it’s no wonder the skin responds initially with protest. The good news is that you don’t have to just grit and bear it: Just start slow with a mild formulation. “I often recommend starting two to three nights a week and increase usage as tolerated,” says Dr. Magovern. “If used with a moisturizer and in the correct amounts, you should be able to use it on a regular basis.”

Even more promising: Retinol formulations are constantly evolving and are often paired with healing antioxidants and anti-inflammatory ingredients to nip potential discomfort in the bud. “You just need to find one that you can [work up to using] every day, regardless of the strength,” Dr. Magovern says. “Stronger isn’t better if you aren’t going to use it.”

After your skin acclimates to the new ingredient, get ready to glow. “That’s the sweet spot,”she says. Stick it out, and you’ll see.

Post-retinization, retinol can still make your skin sensitive to sun, the American Academy of Dermatology Association warns. It’s ever the more reason to apply sunscreen daily.

At What Age Should You Begin Using Retinol?

Dr. Magovern begins prescribing retinol to teens for acne and recommends continuation even after it clears. “Start as early as you can,” she recommends.

Regardless of your age, if you have particularly dry, red, or inflammed skin, it’s worth a conversation with your dermatologist before beginning retinol on your own.

Otherwise? If you were today years old when you realized you need retinol in your life, it’s never too late to give it a shot.

Elizabeth Narins is a freelance writer, editor, and content/social media strategist based in Brooklyn, New York. The former senior director of digital and social content at WW (formerly Weight Watchers), she has held staff positions at Women's Health and Cosmopolitan, and is no stranger to a beauty closet. Elizabeth's work (and too many photos of her curly-haired toddler) can be found on Instagram @ejnarins.

What Is Cupping Therapy and How Does It Benefit Your Skin?

Hairstylists Predict 5 Hair Colors That Will Be…

How to Master an At-Home Manicure + Video Tutorial

The Normal Aging Process: What to Expect and When

What in the World Is a Vampire Facial?

Benefits of Microdermabrasion for Acne Scars (And…